The Speaker of Parliament Alban S. K. Bagbin has received a petition to set up an inquiry into the conduct of the member of parliament for Tema West, Carlos Kingsley Ahenkorah on January 6, 2021, on the floor of Parliament.

The petition which was presented to the speaker during a courtesy by the Executive Director of the Alliance for Social Equity and Public Accountability (ASEPA) Mensah Thompson said Mr. Ahenkorah’s conduct brought the dignity of the honorable House into disrepute.

The petition quoted sections 28, 29, 30(c)(g)(k) of the Standing Orders of the House to back its request. It added that the conduct of the Tema West legislator constituted a breach of the privileges of Parliament.

The Speaker assured ASEPA that the petition would be studied and the right action taken.

He stressed the need for more civil society engagements especially in the work of parliament and said no government can make democracy possible without civil society playing its active roles.

Speaker Bagbin further highlighted the importance of enhancing parliament-citizen interface and engagement through partnership with civil society and think-tanks as captured in parliament’s Corporate Strategic Plan (2020-2024).

“We want to bring parliament closer to the people and ASEPA finds itself in a very unique position to support the 8th Parliament and help carry the people along,” he said.

The Speaker commended the leadership of ASEPA for growing to become one of the national voices in the short period it has existed. 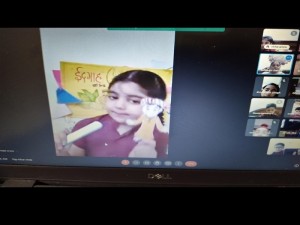 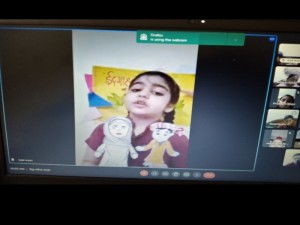 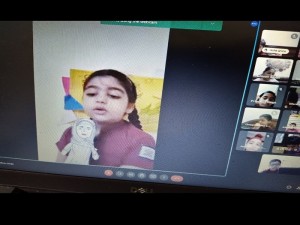 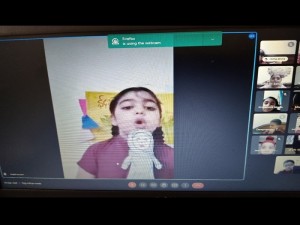 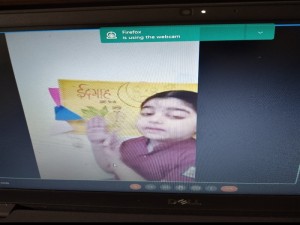 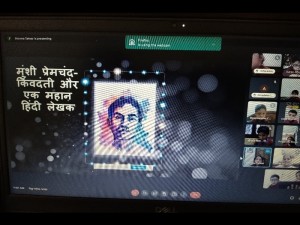 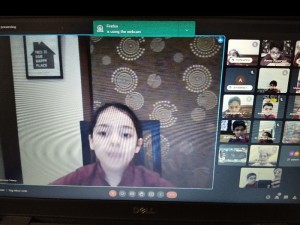 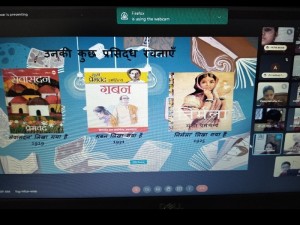 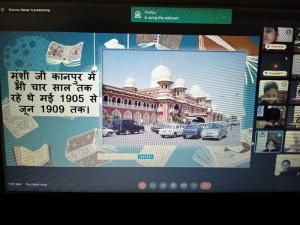 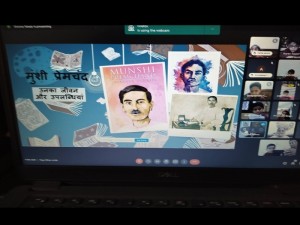 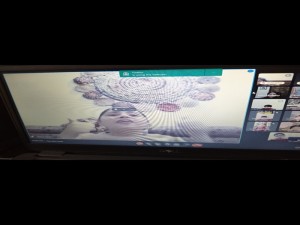 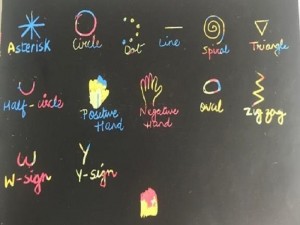 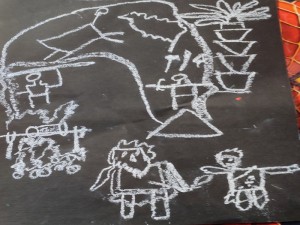 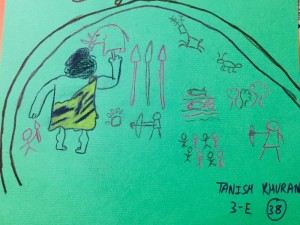 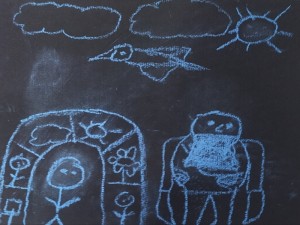 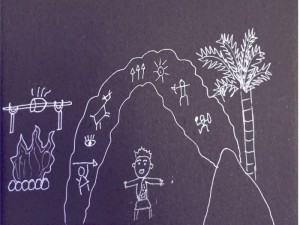 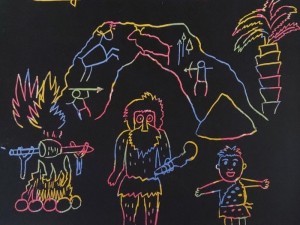 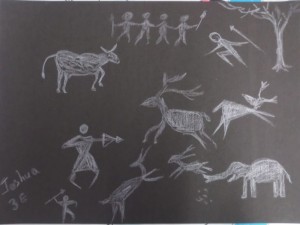 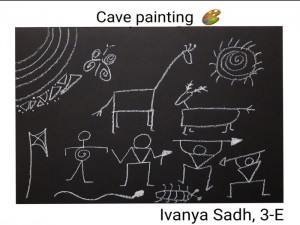 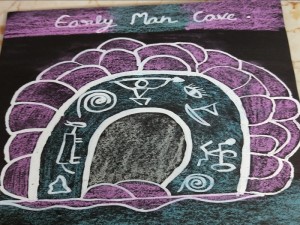 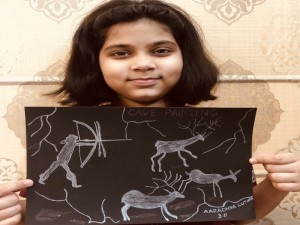 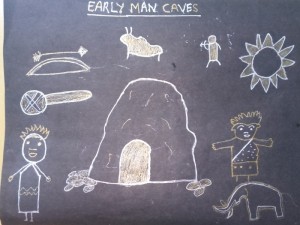 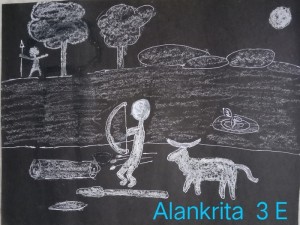 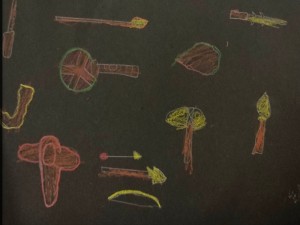 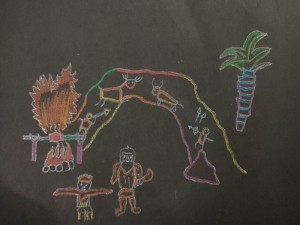