“Whiles innocent citizens are being killed, you are posting about Toyota in Ghana”, this one of many replies to a post by the Facebook page of President Nana Addo Dankwa Akufo-Addo’s on the launch of the Toyota automobile plant in Ghana.

Most Ghanaians are seething with rage over his silence on the shooting and killing of two unarmed protestors at Ejura in the Ashanti Region on Tuesday, June 29, 2021.

They are demanding answers from the president over how Ibrahim Mohammed was attacked after lodging complaint on threats against his life by some persons believed to bodyguards of the Municipal Chief Executive of Ejura. For every five comments on the post, only one could be addressing the import of the post which is the arrival of Toyota in Ghana.

Ghanaians want to believe that the same President Akufo-Addo who commented on the death of George Floyd should not maintain silence on things happening under his watch.

These calls have been re-echoed by John Dramani Mahama, the flagbearer of the National Democratic Congress in the 2020 elections.

John Mahama in a statement said that President Akufo-Addo cannot look on unconcerned as security forces murder and brutalize people.

“I add my voice to calls for calm following the shooting to death of two persons and the injury to many in Ejura today, following the murder of youth activist Ibrahim ‘Kaaka’ Mohammed. I have just seen a video of the firing of live ammunition into a crowd by persons wearing military attire after the burial of the murdered youth activist.

I urgently call on President Nana Akufo-Addo to initiate an immediate de-escalation of the situation in Ejura. There must be a very thorough investigation of both the murder of the youth activist and the security rules of engagement which resulted in the shooting to death of the two others,” a statement on his official website said. 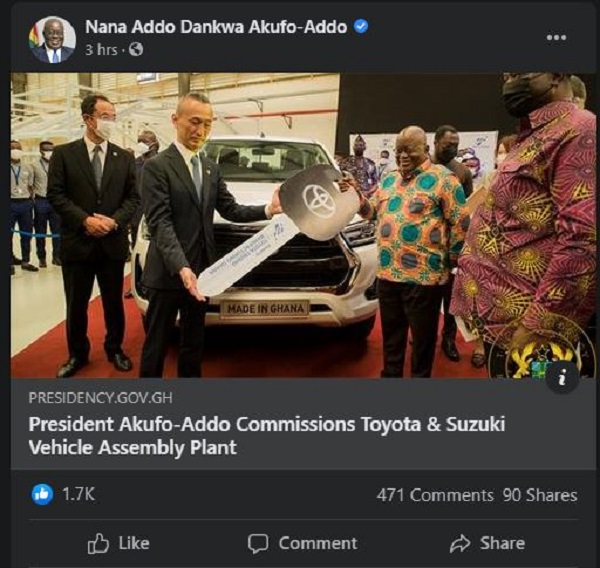 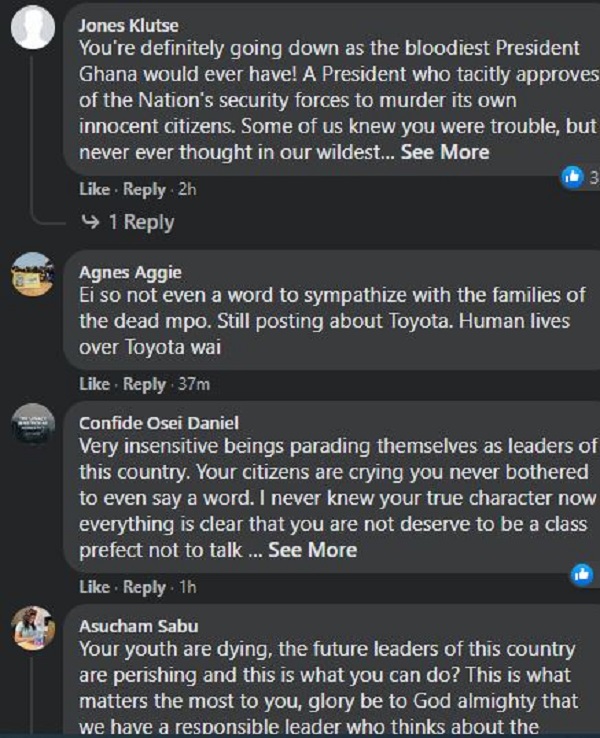 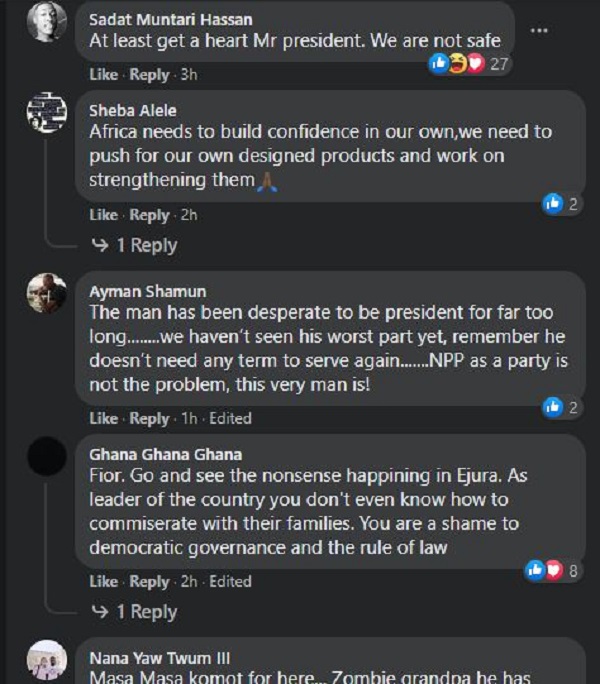 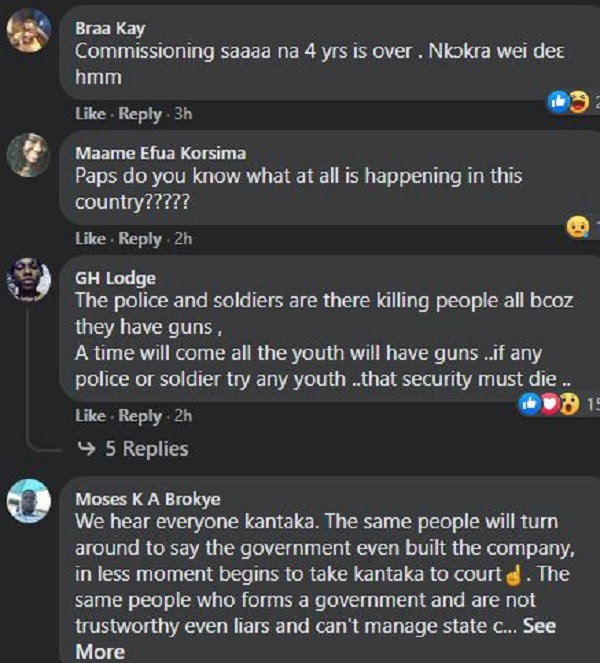 Inaugural speech and launch of important initiatives of NEP 2020 by Hon’ble Prime Minister.

It has been brought to our notice that the class links sent out are not being received by some of you. It is an error at the Google end and we are trying to get problem resolved at the earliest.

In the meantime you are advised to check your Spam folder as the link, in many cases, reaches there.