The Minister of Information, Kojo Oppong Nkrumah has pleaded with Ghanaians to allow the Justice George Kingsley Koomson-led committee tasked to investigate the recent disturbances at Ejura in the Ashanti Region to work to come out with its findings, MyNewsGh.com reports.

In an interview with Accra-based Citi FM, the information minister stated that “words of assurance will not mean much if it is not backed by actions” and as such, “the most important thing is we allow the committee to work to come out with its findings.”

He continued further that the Akufo-Addo-led administration is not averse to the security and economic challenges in the country but has put constructive measures in place that have started yielding results, stating the Ghana Statistical Service’s recent growth rate of the economy to buttress his point.

“I for one want to live in a country that when I step out to demonstrate I will feel safe and our collective efforts will lead us there.” He told host, Umaru Sanda as part of his submission on the station’s ‘Eyewitness News’.

Meanwhile, the Ashanti Regional Minister, Simon Osei Mensah has said the Regional Security Council (REGSEC) has no brief on the identity of the security personnel who shot and killed 2 persons at the June 29 protest against the murder of one ‘Kaaka’ believed to be social a media activist in Ejura.

He told the three-member committee which comprises of Justice of the Court of Appeal, Justice George Kingsley Koomson [Chairman of the committee], Security Analyst, Dr. Vladimir Antwi-Danso, and the Executive Director of Penplusbytes, Juliet Amoah during its maiden sitting that it has not been established yet who killed the two locals in the midst of the protest.

However, he revealed in his account appearing as the first witness to be interviewed by the committee that the violence that erupted in the Ejura community after the death of Ibrahim Mohammed (Kaaka) was incited by one Abee Wakaz. 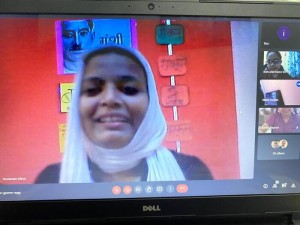 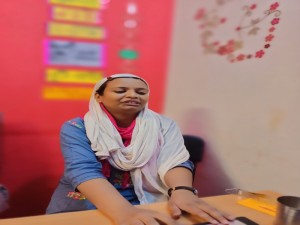 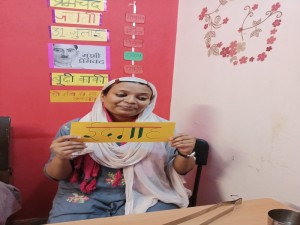 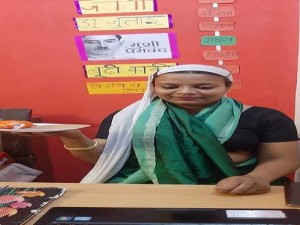